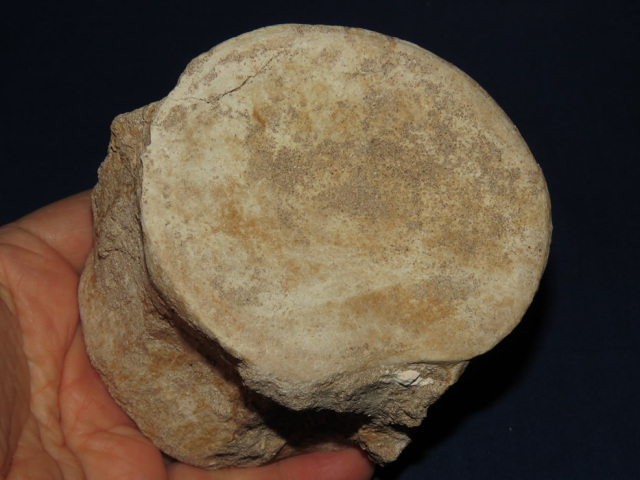 ​Location: Moroccan Phosphate mine sites such as the Oulad Abdoun Basin.

​​Most Vertebrae material is often repaired to some degree but are excellently preserved specimens on phosphate rich sandy matrix and were found at various Moroccan Phosphate mine sites such as the Oulad Abdoun Basin. Artwork: Nobu Tamara.

Zarafasaura was first named by Peggy Vincent, Nathalie Bardet, Xabier Pereda Suberbiola, Baâdi Bouya, Mbarek Amaghzaz and Saïd Meslouh in 2011 and the type species is Zarafasaura oceanis. The generic name is derived from zarafa (ÒÑÇÝÉ), Arabic for "giraffe" (it refers to the name given by the local population to the plesiosaurs found in the phosphates) and saurus, Greek for "lizard". The specific name is derived from oceanis, Latin for "daughter of the sea".