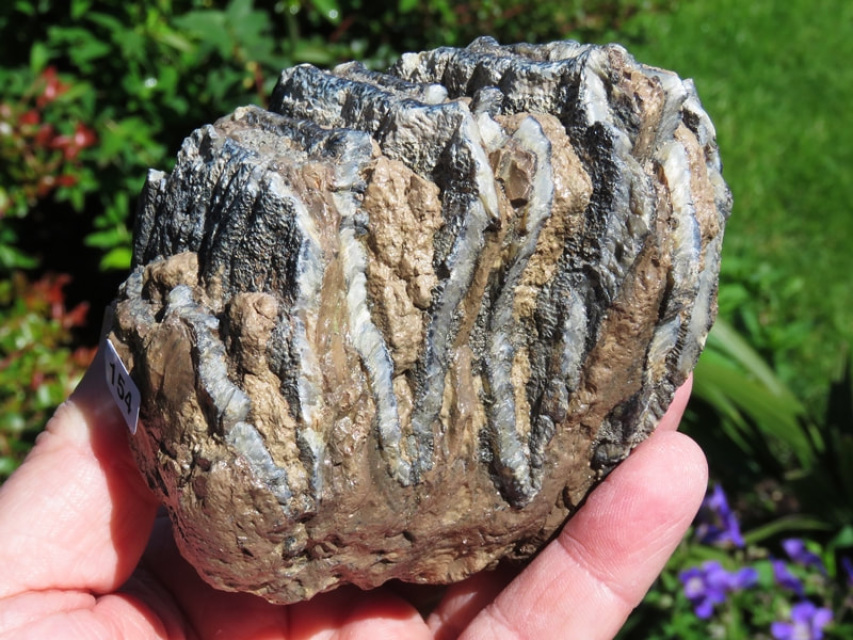 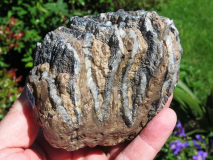 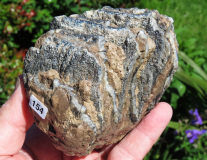 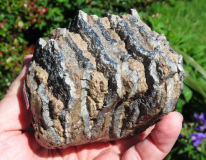 Mammuthus meridionalis.  These teeth are very uncommon and are ideal for the collector who already has a North Sea or Russian Mammoth tooth and wants to compliment their collection with a rarer species of the Mammoth. All have been treated with a special hardener to preserve the teeth. Baby sizeTooth